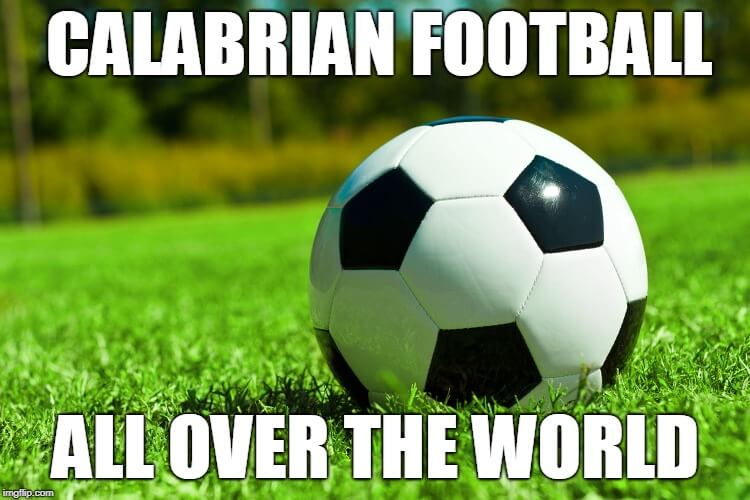 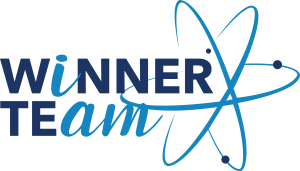 Calabrian football is about to live a very important season, not only for the immediate future but also for the long-term one. Exactly one year ago we were about to approach a season with one team, Crotone, that was going to play for his second historycal season in the Serie A. No team was in the Serie B, and all other professionals teams were in the Serie C. Catanzaro, Cosenza, Reggina and Rende, with different motivations and goals had to deal, in fact, with the group “C” of the third division of italian football. A very difficult league to escape from, given the fact that only one of the twenty teams challenging in each of the three groups gets the  direct promotion to the serie B. The fourth place useful to go to the “Cadetteria” is for the one team who is able to win the playoffs that are played by a total of 20 teams, a very difficult task for sure.

Amazingly Cosenza succeded in doing that and, after starting from the first playoff round, was able to beat Trapani, Sambenedettese, Sudtirol and finally Siena in the final match played in Pescara. Siena was beaten with the result of 3-1 for the immeasurable joy of the ten thousands Cosenza’s fans who were in Pescara to support their team.

So, thanks to this epic venture, Cosenza is now preparing his comeback to the Serie B, 15 years after the last time.

In the same division we will find also Crotone that, after the miracolous save from relegation of the previous year, was not able to do the same last year and had to say goodbye to the “fantastic” world of Serie A. Crotone tried its best till the last game but some unfortunate matches and some brutal – for the league table – losses against direct competitors were decisives for the final 18th place that meant relegation.
However something important is going on in these days, in fact Chievo Verona is dealing with some real troubles concerning illegal financial operations during the past three years that, if  confirmed by the legal processes, could mean relegation for them and an incredibile riadmission for Crotone. We just have to wait to know exactly how this will end, but even if that will not happen, Crotone is ready for the next Serie B and is looking forward to set up a good team to try to comeback to Serie A as soon as possible. In order to do that the chairman Gianni Vrenna and the team manager Beppe Ursino have already signed and introduced to the media and the fans the new coach Giovanni Stroppa. 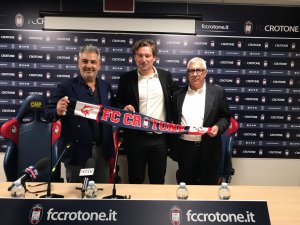 In the Serie C we will have, despite Cosenza leaving for the superior division, still four teams. In fact Vibonese was promoted after winning the Serie D playoffs final against Troina. A very important accomplishment for the Vibo Valentia’s team that was relegated just last year, but was able to immediatly come back to the professional league. Chairman Caffo is really motivated to do better than the last Serie C, in fact he already confirmed the best players of the last season and is looking for some new players who can raise the strenght of the team. All the city and the fans can’t wait for the new season to start.

Another team that has amazed all calabrian football fans is Rende. Despite beeing a really small town Rende has his own team in the third italian football category and that is already an amazing accomplishment. Last year Rende played a great season after the promotion from Serie D, and was able to achieve the playoffs. Had a great start and for lot of days was the first calabrian team in the Serie C league table. The goal for the next season is for sure to confirm at this level and to avoid relegation as soon as possible, just like they did last year when they finished at an amazing 8th place, even if that will not be easy. They also have a new coach, Francesco “Ciccio” Modesto who was one of the best calabrian players of the last two decades playing for, among the others, Cosenza, Reggina, Parma and Crotone. 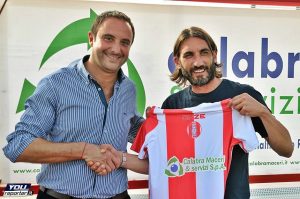 We left for the final part of this article the two most importants calabrian teams, from the historycal point of view, Reggina and Catanzaro. Two teams that in theory should have nothing to do with the Serie C but that from some years have serious troubles to come back to the major divisions such as Serie B or Serie A. Both of them, in fact, wrote some fantastic history pages for calabrian football. Catanzaro played 7 years in the Serie A during the 70s and 80s, Reggina more recently did also better with 9 Serie A seasons between the late 90s and early 00s. Catanzaro is really motivated to do a great season next year, and will try to compete for the win of the league. Chairman Noto has signed one of the best coaches for Serie C Gaetano Auteri to do that, and with the team manager Lo Giudice is working hard to find the right players and to avoid the last season’s mistakes that forced Catanzaro to fight to avoid a relegation that would have been a real disaster. 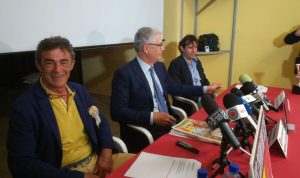 Seems like yesterday when we could enjoy Reggina having great seasons in the Serie A. Having some great players wearing the “amaranto” jersey like Pirlo, Cozza, Amoruso, Bianchi, Mozart, Di Michele, Nakamura and many others. But sadly those times are far away in time right now, and Reggina is struggling in the Serie C for too long. The next year could be the turning point for Reggina and chairman Praticò has decided to sign some important former players for the key roles. The new coach is going to be Robeto Cevoli, for the position of team manager Massimo Taibi, maybe the best goalkeeper of Reggina’s history, was chosen and to take care of the youth field the assignment has given to Emanuel Belardi, another former goalkeeper who played for Reggina till some years ago.  So for sure the choice of well known and well trusted people is a really good start for the new season and we all hope Reggina to be able to compete for the high part of the league table. 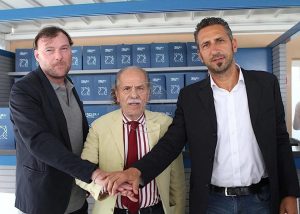 In the end we want to wish all the best to all the calabrian teams. We hope that the fantastic promotion gained by Cosenza can be taken as an example from Catanzaro and Reggina. We hope that Rende and Vibonese will be able to avoid relegation as soon as possible in order to have fun and play some good football trying also to valorize some good young players. We wish Cosenza a good comeback to serie B, we are sure that with all the enthusiasm and with a nice long-term plan Cosenza will be able to stabilize in the “cadetteria” without risking to fall in the serie C again. Finally we hope Crotone will fight to comeback to Serie A, and maybe if Chievo will be judged guilty, who knows, that could happen already this summer.

To every calabrian fan all over the world we wish to have a good season, hoping that calabrian football will be better and will have great results year after year. 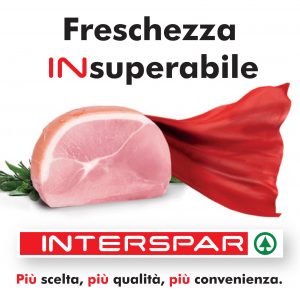